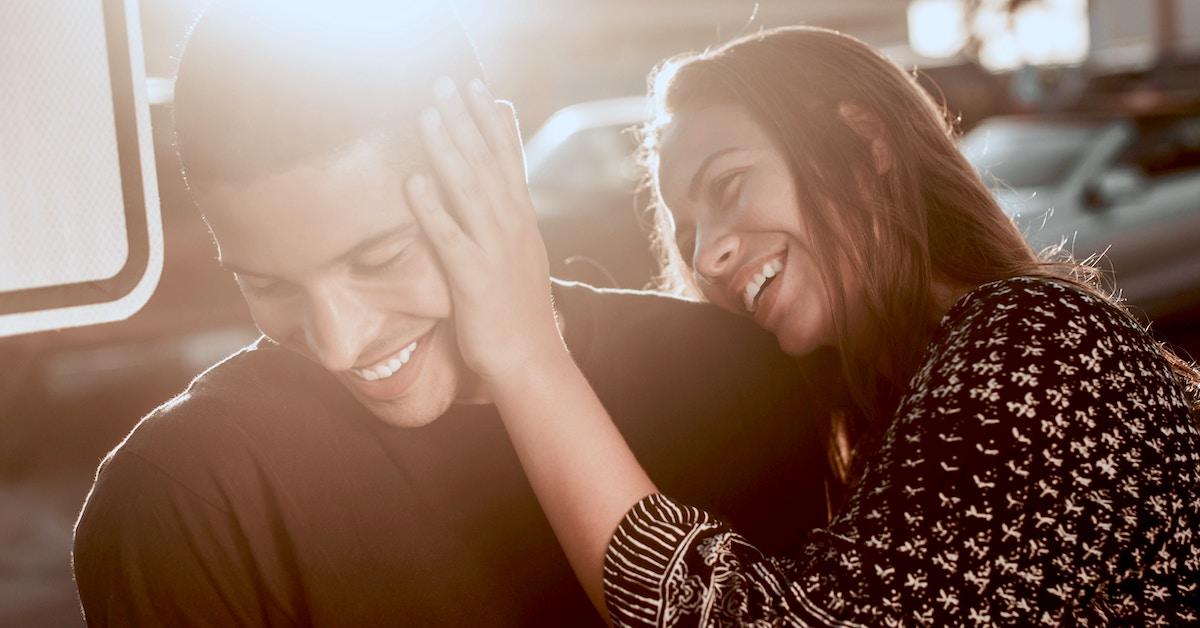 That’s Actually Pretty Cute, or Is It?

In other words, you need to be pretty clear about setting your boundaries. What may seem sweet and charming at first, may get you burnet out, after a while.

Your brain chemistry goes for a rollercoaster ride, when you meet a person, you fall in love with. When your brain is overflowing with oxytocin, you become significantly more uncritical - in fact, you loose touch with reality, to put it mildly, which is only confirmed by the amount of unicorns, birds singing and pink clouds, that suddenly exist around you.

However, there’re just a few things to keep in mind. If you haven’t dug that deeply into the other person's interests, attitudes or general way of life, before your brain decides to take you for a spin, it’s probably a good idea to get the most basic things in place.

For example, if you’re the type, who’s concerned about where the cross is put, then you vote, are very family oriented, or really, really crazy about ceramics and wickerwork, you shouldn’t season the food, until you’ve tasted it, but instead, find out if there’re any serious mismatches in regards to those types of issues. But who can hate on wickerwork, anyways?

We’re obviously not saying you should go full throttle, on the petitesse train, but there’re some things that tend to go from red flags to actual deal breakers. For example, if dirty clothing being treated as a living organism, that finds its way to the laundry basket, gives you a headache, or have an issue with how easily the Taj Mahal of dirty dishes, is build in the zink, it’s probably a good idea, to talk about those kind of disagreements. When in Rome, do as the Romans, you know.

You should, however, also be aware of what’s fair and reasonable. After all, you don’t want to go in and totally redesign the person you have a crush on, and if you do, you should just stop and consider what you’re up to. The tricky and sometimes annoying path, paved with diplomacy and sense of compromise, is right at the tip of your nose, so we hope you’ve remembered to pack practical footwear.