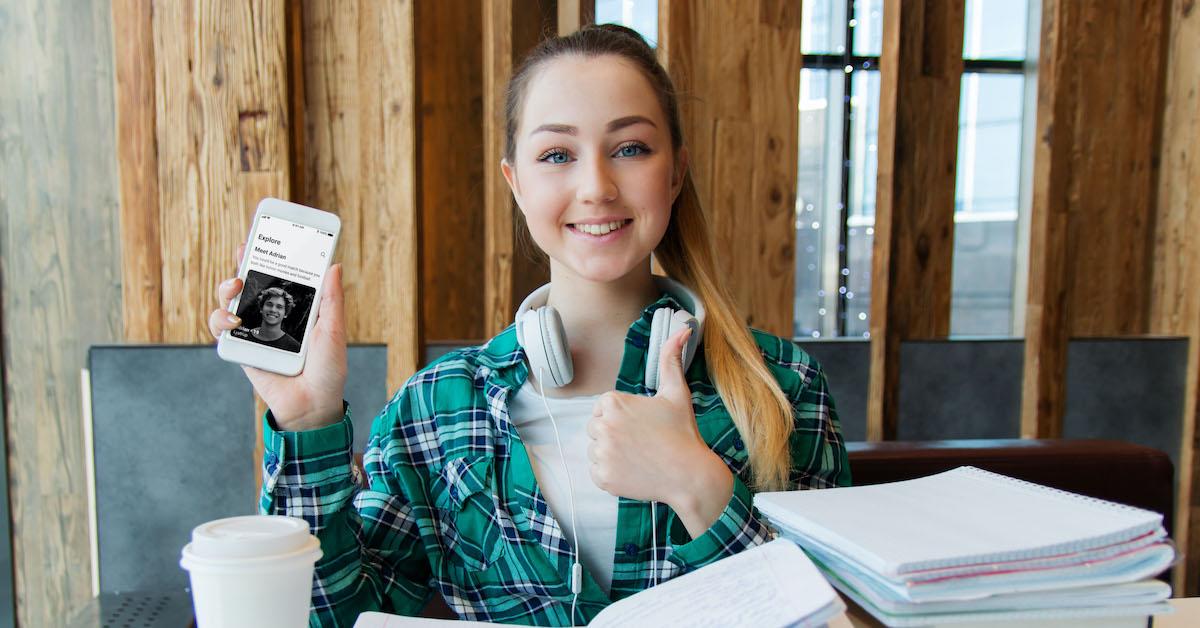 The Unwritten Rules of Dating

When we here at Lovla continue to refer to the dating scene as a magnificent adventure, it's due to descriptive imagery, to illustrate the unpredictable journey after serious love you embark on. Whether the final destination will offer eternal bliss or stormy slides, we’ll untimely know when we leave. But still, you embark on the journey, with hope in your heart.

The search for serious love can be unpredictable, but some things are certain. Most dating rules are quite obvious; Don't be mean. Do not lie and please do not get bigheaded and date others if you’re not single. You know it. Your neighbour's cat knows it and we know it. It goes without saying.

Fine. Now that we’ve established an undeniable fact, let's agree that somewhere, between good and bad codes of conduct, there’s a grey zone that is filled with confusion, frustrations, and poor communication. Since there’s no bad weather, only bad clothing, we’ll help you with the right equipment and share some unwritten rules, that apply when dating:

The Messy Roads of Text Etiquette

Hey! New rule: If you started seeing someone and you like them, please reply to their texts within a reasonable time frame. Anyone who’s been trying this thing called dating in this online tech era knows about the despair we’re referring to.

Technology has brought a wave of frustrating and annoying expectations with it. How long should you wait to reply to a text? Does it come off as being desperate if you contact someone too soon after the first date? You get the picture. So, before you start the big calculations by dividing the number of minutes it takes your match to respond, with the square root of the number of days you’ve been communicating with each other, have a look at this advice:

Of course, no one wants to appear desperate in the game of love. But if it takes the person you're writing, 4-5 hours to respond to your messages for no valid reason, then stop wasting your time. Big delays in responding to messages with your flirt are simply disrespectful and you shouldn’t spend your time on people, who don’t show you enough interest from the get-go. Point blank period.

To avoid any large mass of discussions about gender equality, let’s just stay clear of any responsibilities of taking a stand, whether or not it’s the woman or the man that should pay for the date. We’ll let that be up to the individual member to decide and instead look at the pros and cons of each decision.

Most women can’t escape the fact that they like the idea of chivalry and respect. Yep, sorry we said it out loud. That’s why, a lot of men will get off to a good start if, in a gentlemanly way, if they insist on paying for the date.

Vice versa, there’s just something about a woman, offering to help out. That’s why an “I think it’s my turn to pay” when the waitress brings the bill to the table, would get a woman to stand out as a considerate person and get her closer to winning the heart of her Lovla match. In short, it's the ordinary courtesy of those small everyday things that reflects our deeper values and beliefs about the world we're moving around in together. If two people don’t seem to agree on those things, it can create a foundation of issues down the road.

Repeat after Us: “Mama Didn’t Raise No Sore Loser”

It hurts and creates cracks on our self-esteem when we’re getting rejected. Especially from the person, we started to grow feelings for. We’ve all been there and sooner or later we might get there again. But like it is with cracks - they're superficial and with the right attitude, they’ll heal. Maybe not tomorrow. Or the day after that. But they will heal.

If you’ve only been on a few dates with someone and they eventually announce that they’re not that interested, then it is what it is. Don’t embark on some kind of revenge train and put massive blame on them. Emotions are fluid and sometimes it just doesn’t work out between two people. And you know what? That’s completely alright. That’s why you have Lovla. We’re right here when you’re ready to start e new serious adventure again. Now, of course, ghosting is not acceptable. But we can’t all go around demanding big essays, explaining when things just don’t go as we planned or hoped for. Thank Goodness you didn’t get dumped by the only living organism in the universe. Put a glimmer bandaid on, get back get up with a smile, and find your new ideal match on Lovla, like you’ve done so well before.

There you have it. Straight from the shoulder. The point is to give you a nuanced image of some of the clues we never really talk about. Our intention with this blog article is not to reduce dating to calculated variables. We simply want to make you think about your role in this unpredictable game called love.

Fortunately, we help you maintain your role as a hopeless romantic, without falling for a toxic Hollywood ideal when love comes knocking at your front door.