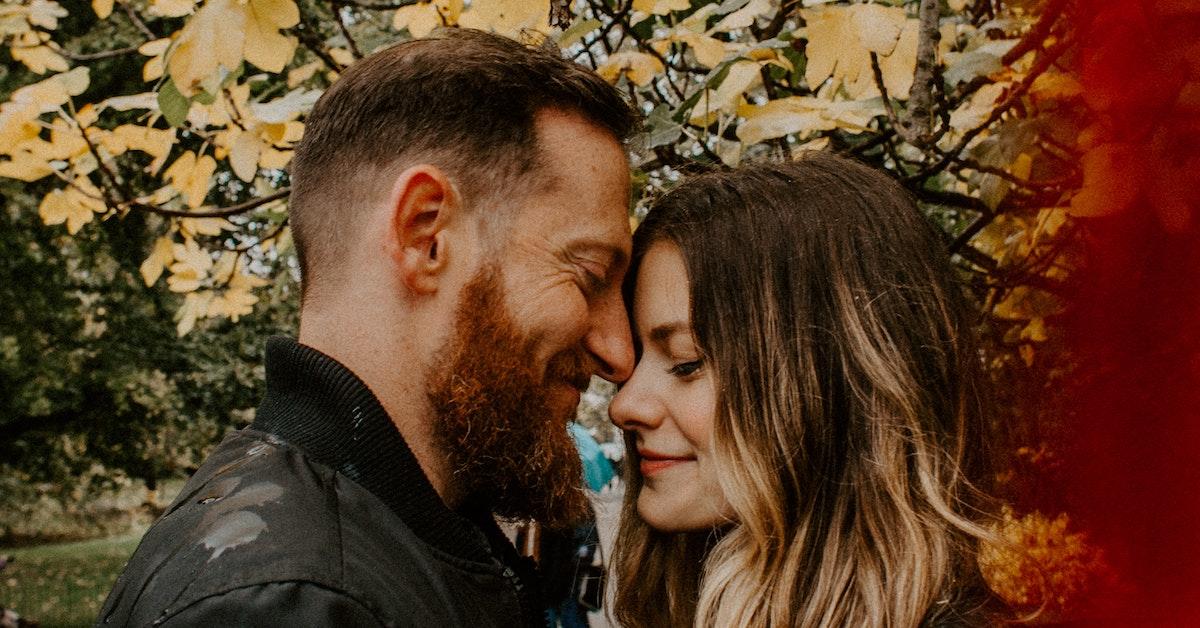 The Myth of Falling for an Alpha

By Maria, member of Lovla

For minor fear of putting the gender debate on the tip, dare we still have a talk about gender roles and why some primitive instincts persist when some are drawn to the alpha type.

Digging into this interesting subject of why we choose these personalities as partners, you may come across so much food for thought, you could build a palace filled with material in the shape of Ph.D. theses, songs, paintings, and poems about the subject. Now, we’re no team of psychologists, but we do claim, to know a thing or two about love, behavior, and especially about all the things that come into play when we fall for another human being.

An age-old theory, which seems like many people can relate to, is that a lot, tend to fall for an “alfa male". It’s a very simplistic way of describing a very abstract image. - Because what is an alfa male in reality? Surely we can't all run around chasing bald muscular men on motorcycles with a cigarette hanging out the mouth... And who says, men can't also be attracted to an “alfa female”?

The first thing coming to mind when imagining a stereotypical example of an alpha male or female is often an arrogant yet charming person, who can’t be dictated by others, and in some cases doesn’t commit or settle down with others so easily. They’re free as a bird and seek adrenaline rather than commitment.

See where we’re going here? The layers on the onion are being peeled off and we dig into something a bit deeper. Being attracted to types that aren’t easily accessible, may well have something to do with ourselves and our own behavior and needs. We’ve selected three reasons why a magnetic attraction may occur when we encounter these types, and what reservations there may be:

1. You’re Such an Animal

First, there are some truths we need to acknowledge; we’re still connected to our animal instincts. Although we sometimes claim men haven’t evolved much since the days as monkeys, women can be just as bad; Many are drawn by a masculine arrogance and you feel special when an alpha, has picked you as their chosen mate. Being selected as a partner by a man who’s hard to get, will be a self-reinforcing factor and give a feeling of high status among other women. Just like with a bunch of monkeys.

2. The Adventure Is Calling

Dylan McKay from 90210, Justin Bobby from The Hills, Toretto from The Fast and the Furious. What do they all have in common? Black leather jackets and fast vehicles aren’t the only things. Common to all of them, they were unstoppable, unpredictable, and spontaneous. The inactivity of doing the same routine every day seems stiff and rigid, so there’s nothing more refreshing than letting your hair hang loose in the name of love. However, the bike will run out of gas, the laundry pile will grow and tomorrow morning, your alarm clock rings again. There's a bit too far from Hollywood's biker romance to reality. So in this case, the best outcome of the scenario would probably be to become the master of your own bike and leather jacket, and then meet someone who shares the interest themselves. That way you’ll be able to share the roads equally.

A classic bad boy never shies away from a foolhardy clap back if anyone tries to test their boundaries. Here, we’re once again back to the case of not wanting to be told what to do. It exudes confidence, which is one of the most magnetising things to another person. This goes no matter who you are; a confident person is really attractive. In this case, keep in mind that too much and too little spoils everything. So, this behavior shouldn't turn against you, where you end up becoming your partner's verbal punching bag. You can be just as unshakeable and come up with a fiery comeback, that fits the occasion - which in this case, would be to tell the person to hit the bricks.

Were you entertained? Submit your own personal blog post to Lovla and get the opportunity to have your post read by a lot of others, online.